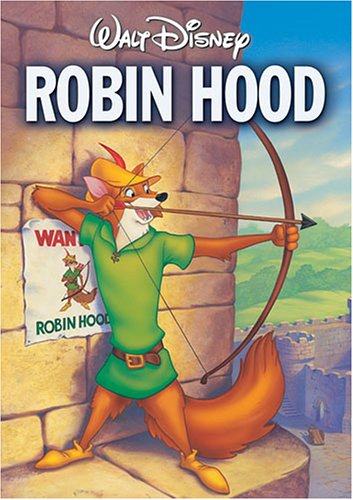 "We never rob. We just sort of borrow a bit from those who can afford it."

That’s what this guy did. Read the SF Chronicle article about a guy who robbed a downtown bank and apparently got away with it, doing little more than threatening to detonate a bomb.

Now, I should be clear: I don’t condone such behavior. Stealing is bad, even when it’s stealing from the people/banks who constantly steal from the people.